Bad habits and my battle to stop smoking 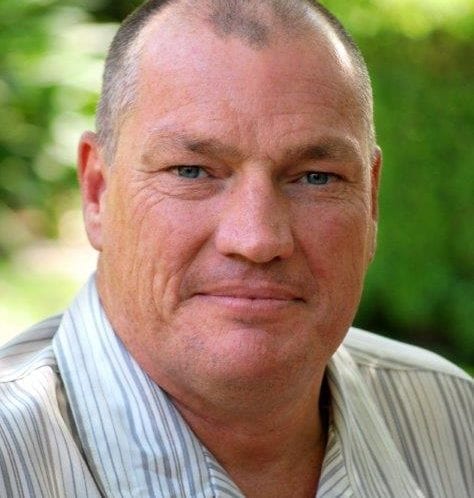 Before I share my battle to stop smoking, what is a bad habit?

You could say it is something that’s bad for you — or makes people think less of you.

You might not even know you have a bad habit until it’s pointed out.

Biting your finger nails might be. Being addicted to any substance is.

That was me, enjoying my habit that I believed helped me in my daily life.

In reflection it was an addiction not just a habit.

I was a smoker, I loved to smoke and even 8 years on I feel like a cigarette now and then.

My only drawback (pardon the pun) was I didn’t want to get emphysema, the inability to take in sufficient oxygen to live a normal life.

Hypnosis, injections, patches, even a foul-tasting spray was no match for my habit.

The doctor prescribed me a drug and at a cost of more than $150 for the full course I only bought a third, just in case it didn’t work.

Actually it did work but the pills ran out and I had to wait for more to be shipped.

A few years later, I was out of work and couldn’t afford my bad habit

So off to the doctor again.

Another drug was the new thing and whilst I stopped initially, I was affected with severe depression and homicidal thoughts.

Fortunately, my wife saw the effects and spoke to the doctor. He took me off them and I was back to square one.

What was I to do?

My brother had stopped and he’d been as hardcore a smoker as me.

He offered me the book that helped him and gave me just one rule: he told me you must continue smoking until you finish the book.

How could I lose?

That was 8 years ago and whilst I still feel like one now and then — I’m a smoker that does not smoke.

You might have noticed I don’t use the words  ‘quit’ or ‘give up’.

I’m no quitter and to say I gave up gives cigarettes value they don’t deserve.

You can hear more discussion about breaking bad habits in his segment Staying Strong on The Shed Wireless | Episode 2 (Season 2).

New to podcasts? Try this handy link: mensshed.org/theshedwireless for tips on how to listen at the touch of a button.